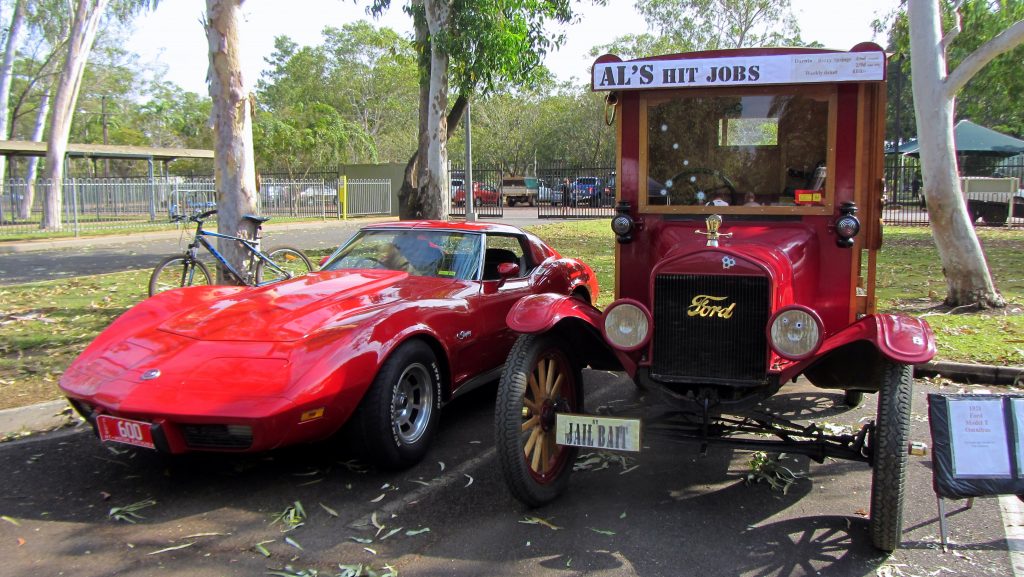 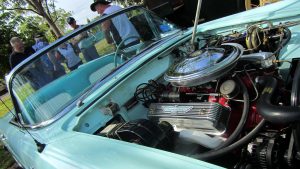 Last Week-end, I wasn’t à the Hidden Valley track to do Marshal. This time Wilf (Karen’s father) purposed us to meet him at Humpty Doo to give him a hand at the barbecue stand. With Jonas, it was a good occasion to do one more time something different!

We saw around 30 cars (that’s not a lot) each of them different. Ford was well represented with its Mustang 68, Cobra 78, Ford Model T omnibus 1921 (ute ancestor) or the Ford thunderbird from Florida. There was one Corvette stingray too, which was beautiful but less powerful than the V8 engine in the police car boosted by John Sorensen. A real dragster! 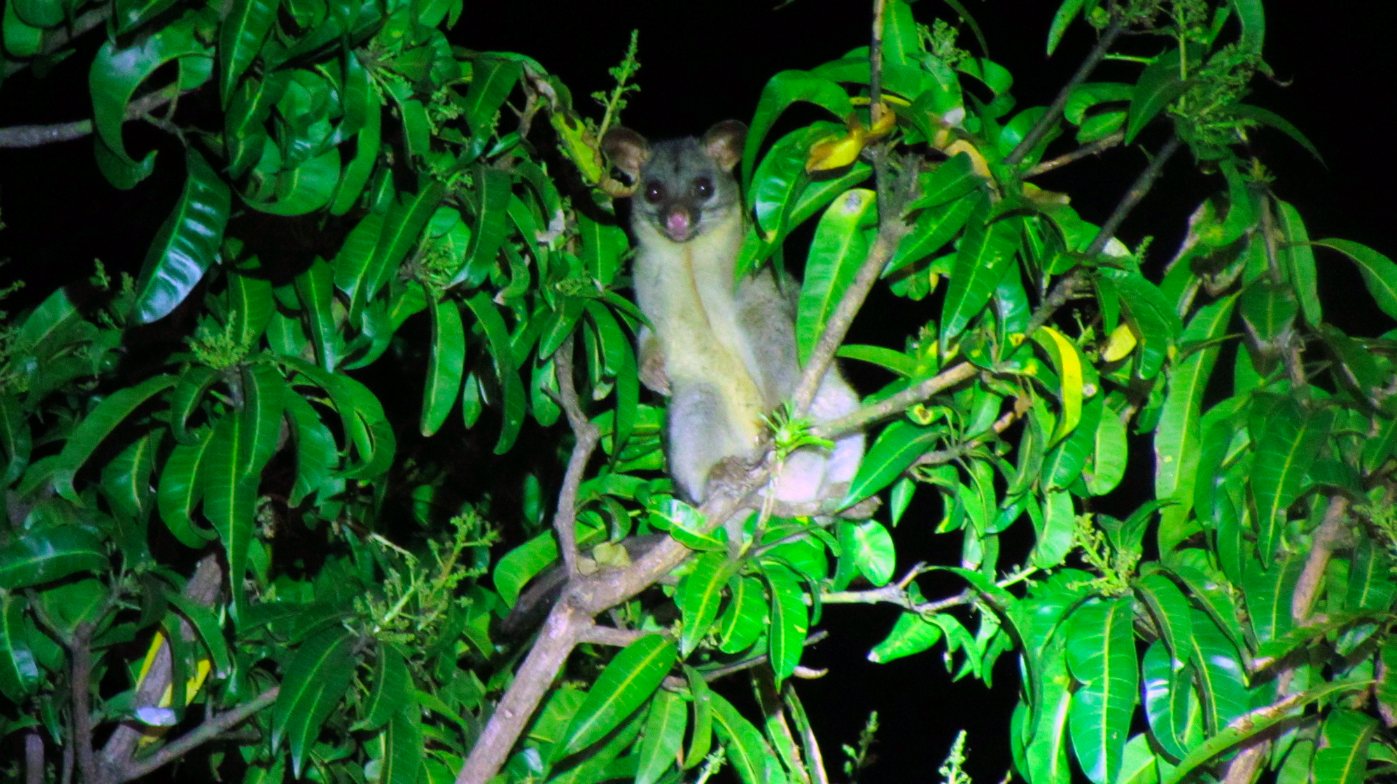 Living in a farm in the middle of the bush gives me the opportunity to see some species not really shy! Here […]

To help you to follow me, I’ve made a Fan Page on Facebook. It is written in French. So, you will be […]