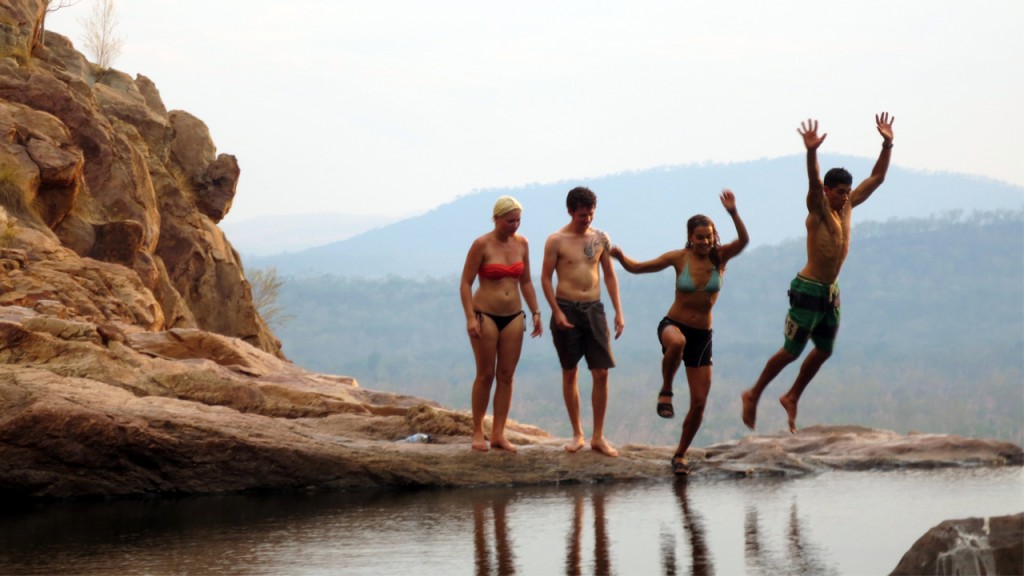 Here I am: I’ve almost done my 88 days at the farm to get my second year working Visa. That also means I’ve to leave this place soon. I posted two ads on Gumtree.com.au and shareyourride.net three weeks before the 20th of September to be sure to find a lift in direction of Alice Springs or directly to Cairns.

Finally I’ve been contacted by Kaleigh, an American girl who whished to do the same trip with some extras such as the Kakadu National Park or the Katherine Gorges. I was really lucky because she was in town and it was easier for her to find a car owner who wanted to do the same things as we did. After 2 weeks, she found a Swedish van owner, Linnea, who wanted to reach Cairns and leave at the 16th of September. I was a bit upset because I told Trevor I wanted to stay one more week. I didn’t like to leave but the opportunity was too good to miss it. At the end I didn’t really have the choice: I had to tell him I can’t stay one more week. After explaining, my host understood my situation even though he wasn’t happy about it in the first place 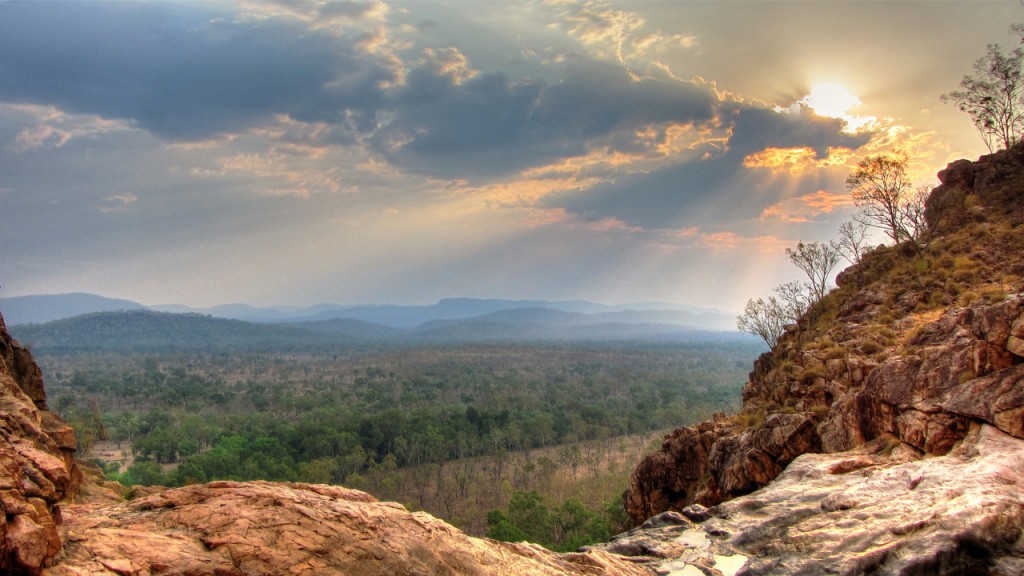 Firstly Linnea has a van, so only two front seats and a bed at the back. Do you know how many people were already inside? I’m sure you don’t! I was the fifth person to “take a seat”! I agree with you, it’s stupid and not really safe.

However the best stories to tell start most of the time with these two conditions.
But I’m here and if I don’t take this lift I will have to hitchhike. Finally I make my choice. It’s a good crew I join them!

Otherwise 3 persons on a bed…well it’s cosy (sarcasm) It was just terrible and sticky… and it stinks… especially when there is no window you can open except for the two at the front. I think I told you enough. It’s time for you to watch the video of this 6 days trip!

Of course, a policeman had to stop us 180 km before Cairns
The first thing is to distract the policeman and catch his attention since there are 3 backpacks on the roof, which is very suspicious.
Secondly: seem friendly and relax.
Thirdly: rocking my head up and down for everything he will tell me and present my excuse to him.

We were really lucky since he inspected the vehicle and noticed that four of our tyres were really damaged. He suggested us to replace them in the next town 80 km forward. Luckily he didn’t ask me to look inside the van otherwise we would have been in huge trouble! After 2950 km, we arrived in Cairns. The landscapes are amazing with a lot of hills and mountains leading to the Pacific Ocean and the town looks dynamic. I will stay here for a while… may be? 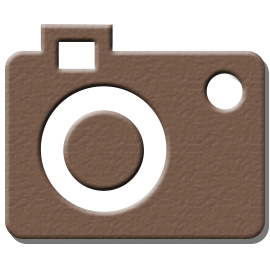 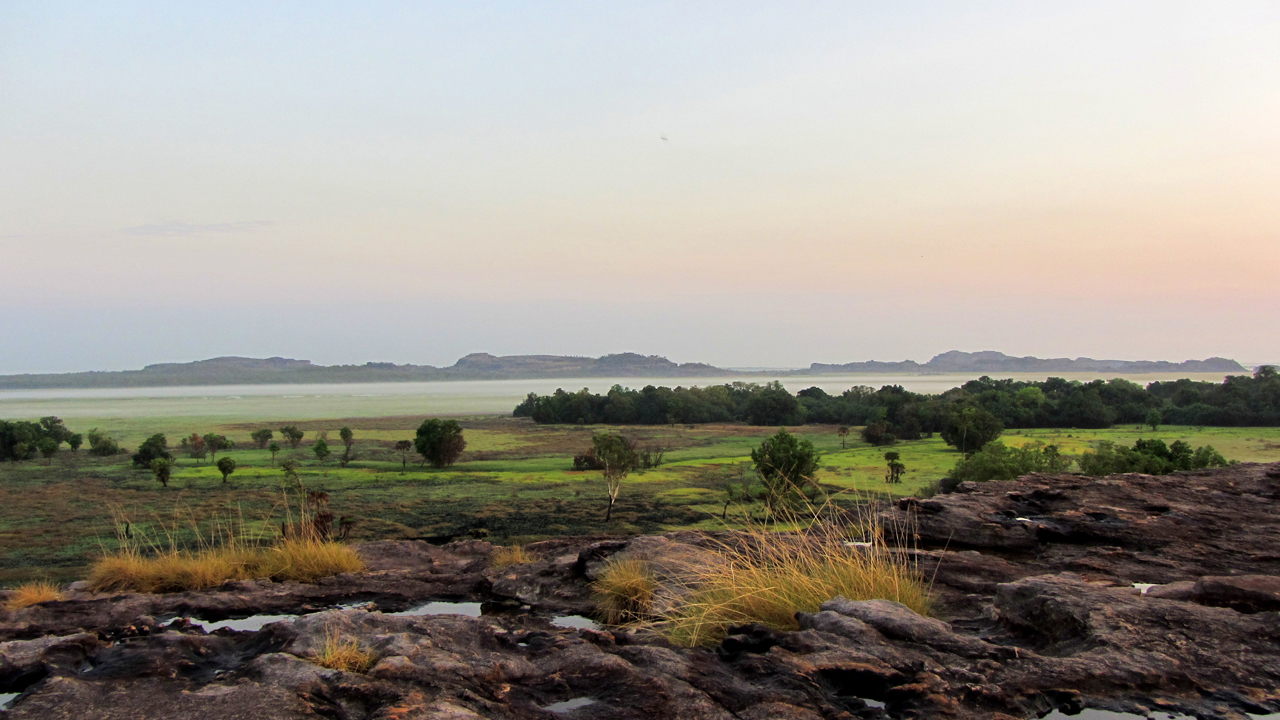 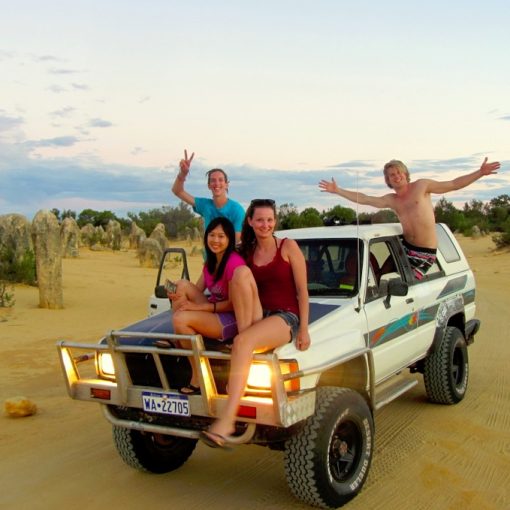 The adventure starts! An expedition like that can’t be told straight! So I decided to cut our road trip in 3 episodes […] 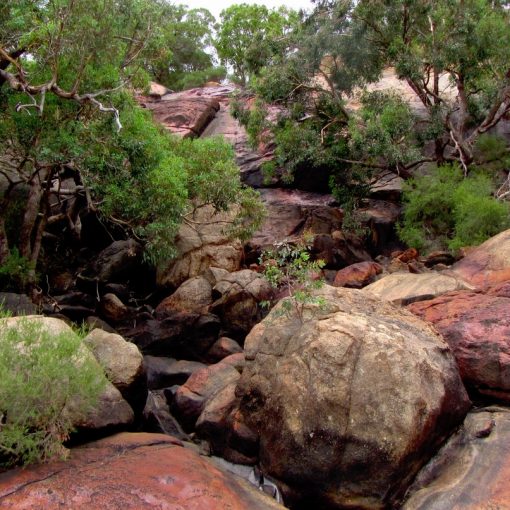 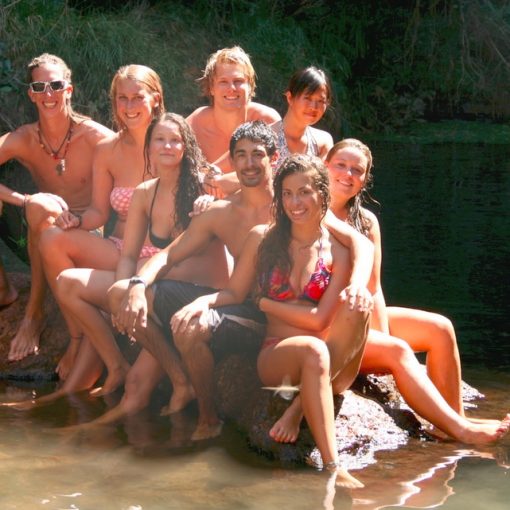 Good things are always come to end… We are in Cape Rage National Park from the morning, to Mesa campsite. This place […] 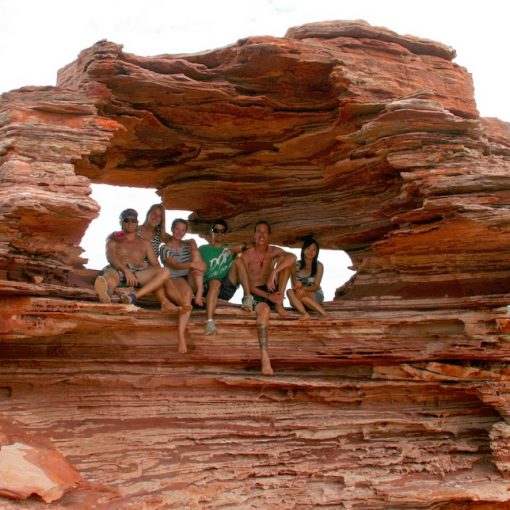