“Nus et Culottés” is an adventure of two wandering friends (Nans & Mouts) who travel completely naked, without anything. They count on the kindness of people to help them. It’s a real human adventure, with a sense of true values.

In the first episode last week, they started in Picardie in France and they went to Holland. They give a gift to every person who help them without consideration. They suggest their services in exchange of food, sleep, shoes… Once they reach their goal, they leave behind every item people have given them to succeed their challenge. They write a letter to thank every single person who has helped them and, once the adventure is complete, they start a new adventure, allover again and totally naked.

“Des trains pas comme les autres” is the story of a man who travels the world only by train. He meets people, discovers landscapes and way of life in each country. He’s really as close as possible to the people and he brings a true vision of their lifes.

He’s a real adventurer because he does’nt really know where he goes but he’s always wearing a smile. He takes a train, talks to people and then takes an other train.

The short video below is very funny. Philippe Bolger drives a “trainbus” but it doesn’t seem to be as simple as that! 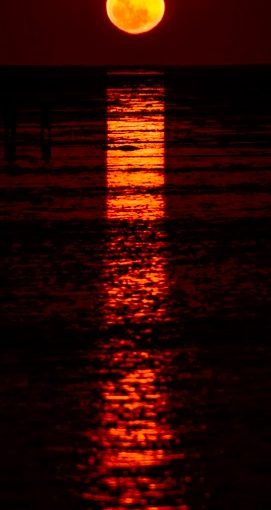 I stayed 2 weeks in Broome with Kay and Stefan after the departure of Ewan, Sophie, Caroline, Sarah and 3 news guys […] 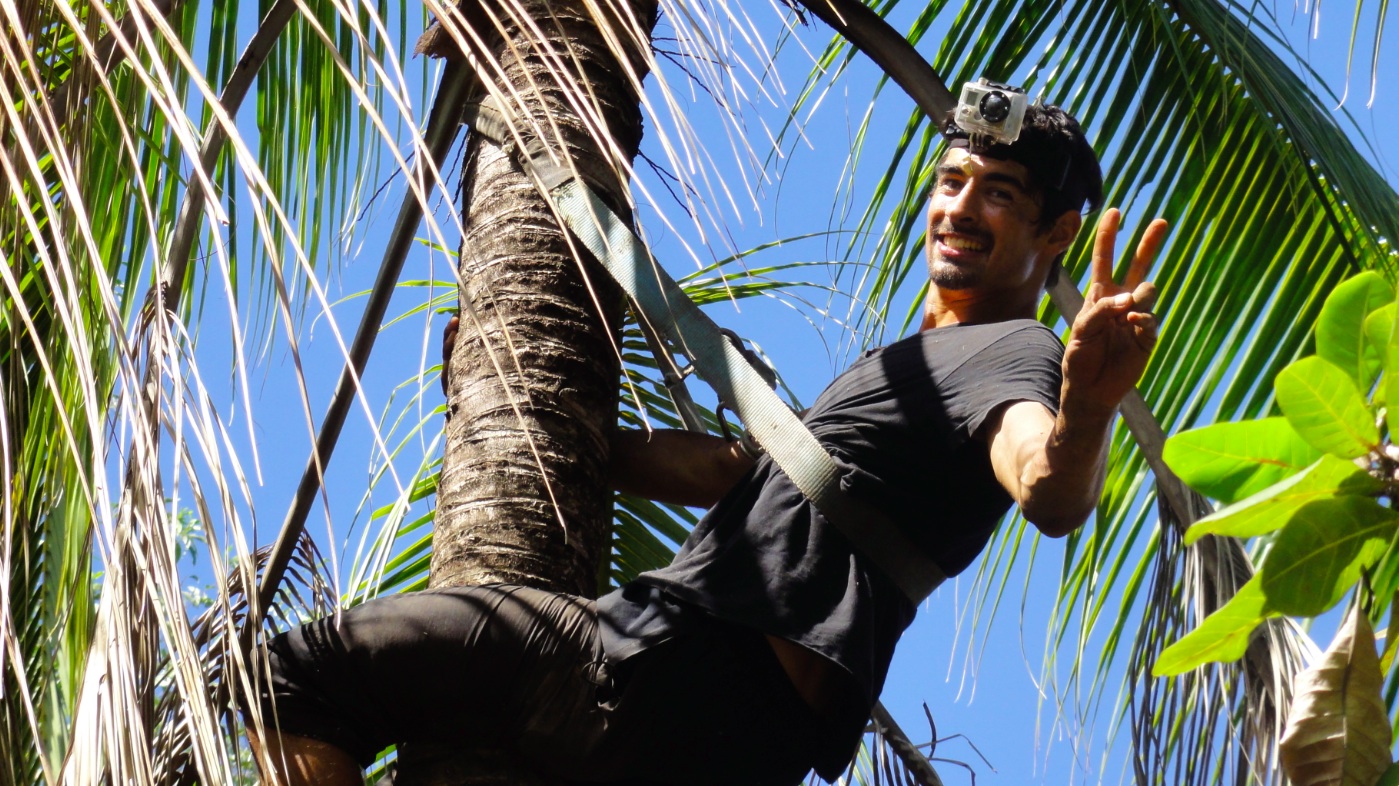 That’s been a long time I didn’t post an article. That’s normal, after 5 weeks plenty of new adventures with Trevor’s family, […]

« Traveling without learning from the unknown is not traveling, it is moving » . As you may know I came back to France […]