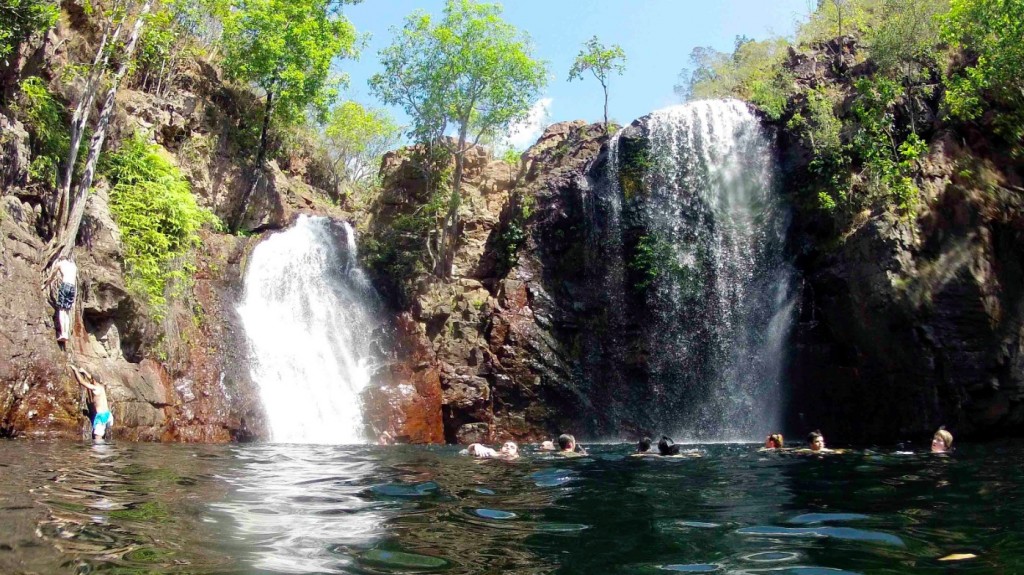 I was looking for this expedition since I’m in Darwin: Going in a Top End National Park. Last weekend I did it and I went to the Litchfield National Park with Aurélie, Mélodie, Trevor and Zack.

A good thing to know about the Litchfield National Park : it’s not really far from Darwin, less than two hours down South.

If you want, you can have a break an half hour before by stopping to the Manton Dam Recreation area to have a first swim. It’s exactly what we did and it was hilarious to see the face of the girls walking in the algae. Also we were fascinated by a drone which was flying above the dam. I definitely want one, it looks really awesome to record scenes with a GoPro fixed on it! 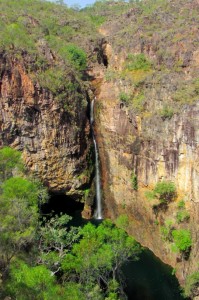 Anyway after 40 min driving, we marked a first stop to one of the biggest termite mound in Australia : more than 6 meters high! That was just huge. We took few pictures of it before the next spot : The Florence Falls. I’ve only one thing to tell you : Australia is so beautiful with its primitive landscapes ! I was stunned ahead so much beauty. I still miss my mountains but we don’t have this kind of spectacular landscape in France : the spring is falling from 10 meters in a pool of cristal water. Everything is orange and we are in the middle of a huge green forrest with nothing else around you except the top of the trees. The Heaven might look like that for sure ! We spent a lot of time here, jumping from a small clif with a smartphone in my pocket ( I’m a domb ass… hopefully it has survived !) or exploring the bottom of the pool ( deep in some places) with my snorkle equipment. I really enjoyed it. The next part of this trip became a bit harder for the group to get a look out. I didn’t count the stairs but I guess there were approximatly two hundreds ! Mélodie couldn’t breathe anymore once time at the top but it was really worth it, she can tell you ! 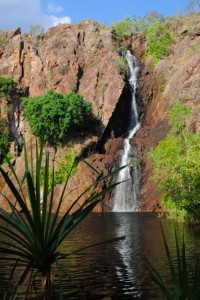 After few minutes of driving, the road bring us to the Tomler falls : We couldn’t go for the big loop until the pool under the waterfall ( I reckon it was a 3 hours walk to go and return if you were trekking shoes). The look out where we went was just awesome with above the falls a natural bridge quite impressive! Mother Earth is really good artist for this kind of things. Finally we spent the end of the afternoon to the Wangi falls to chill out and make some funny jokes to the girls (Trevor is really good at this game. He was using a stick to give the illusion of an animal.Aurélie had almost shit herself!) before to come back home at night. 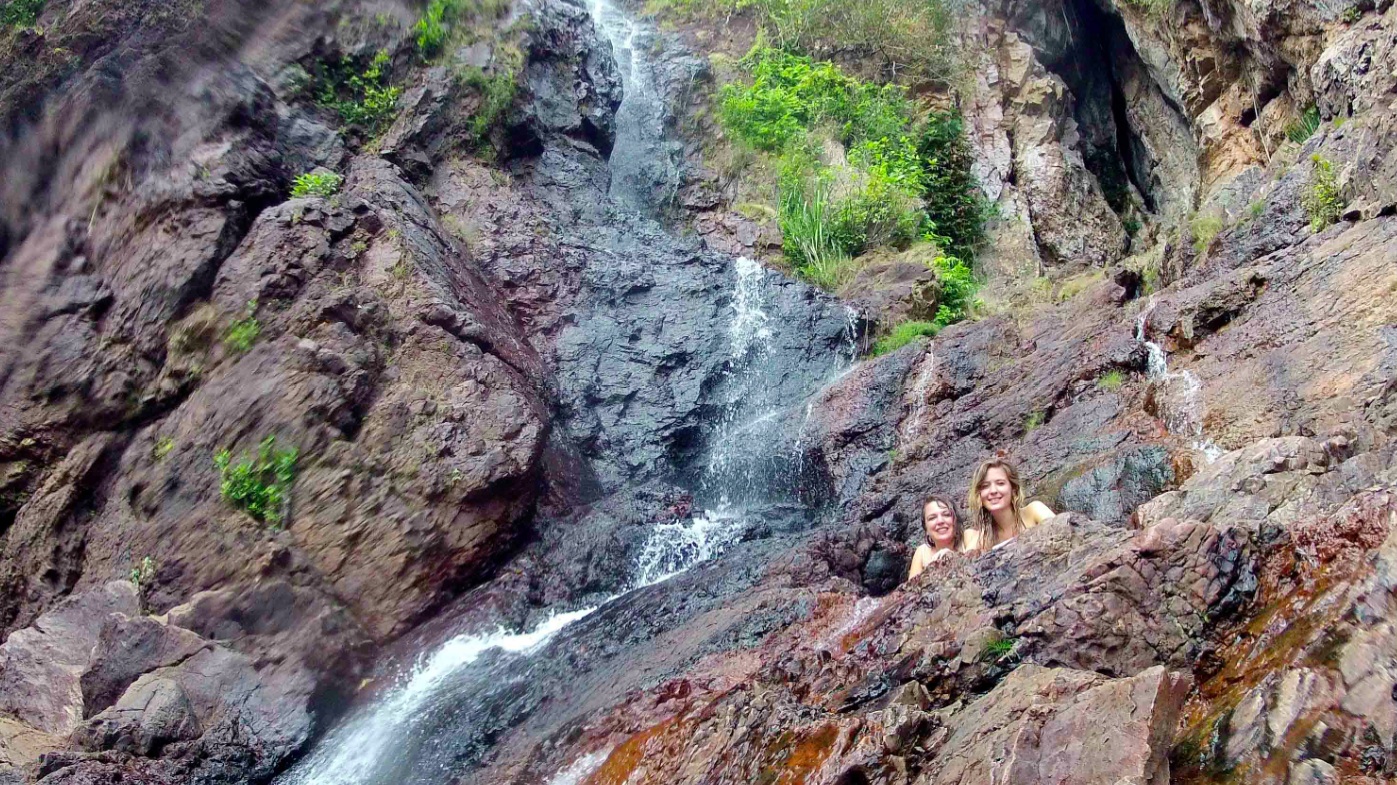 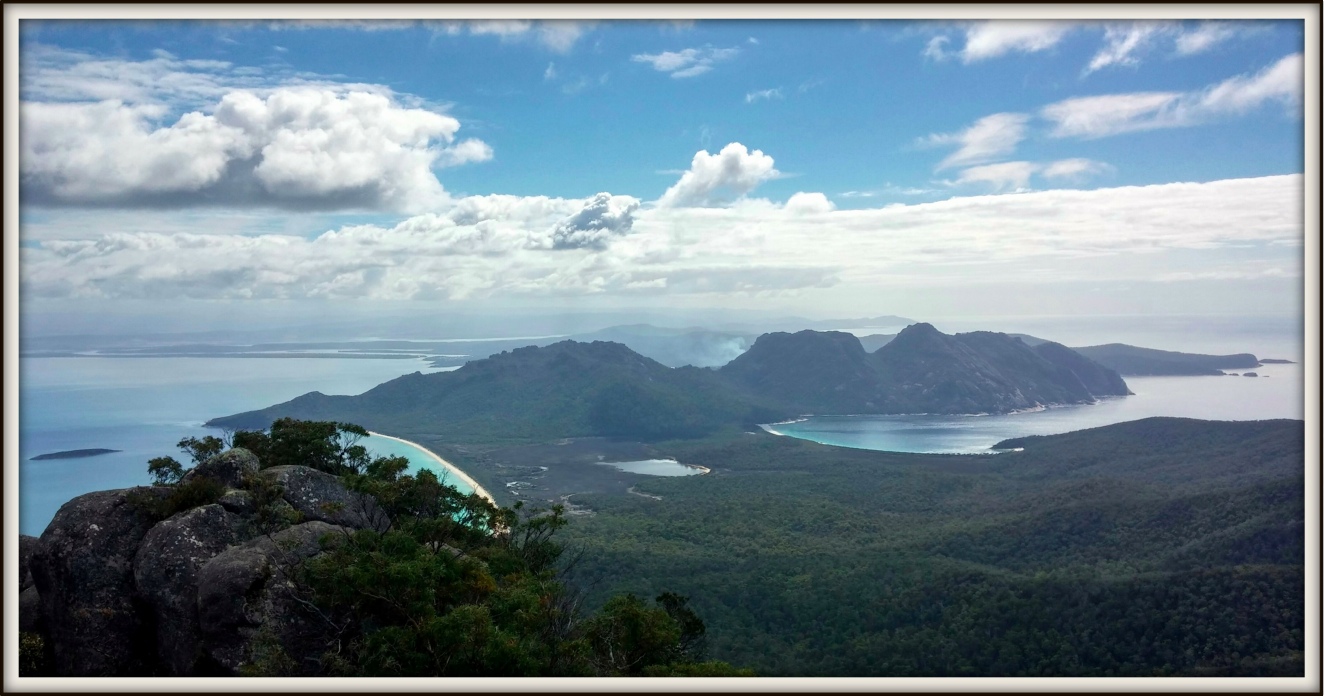 Once I landed to Launceston Airport, Sophie (an English girl I travelled with exactly 51 weeks ago along the Australian West Coast) […] 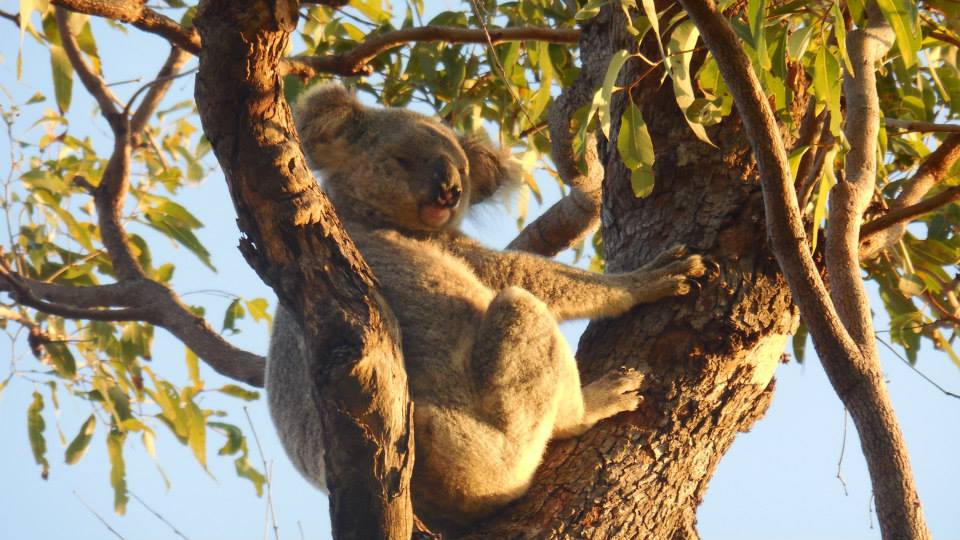 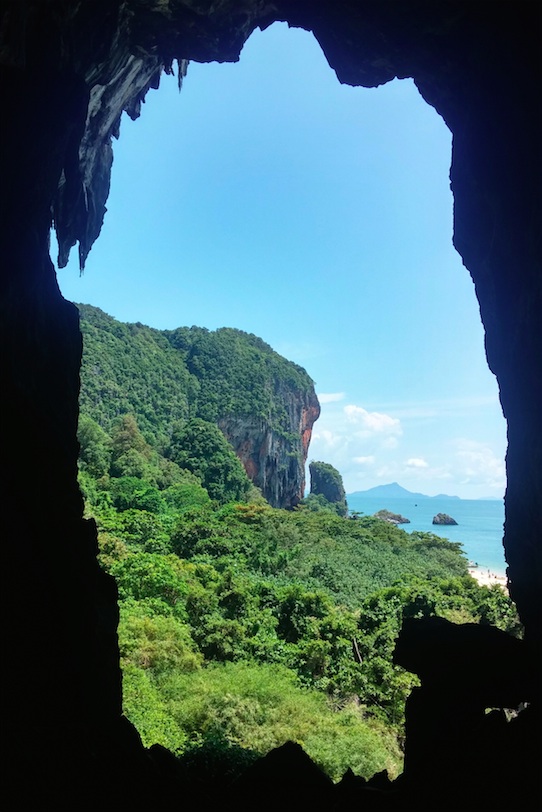 Rock Climbing, but not seriously enough  . I started rock climbing my first year at college. It seemed cool but it was […]