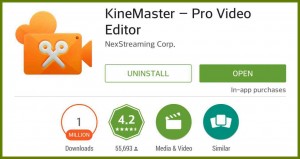 Editing video takes a lot of time. Why is it so worth it?

Until now I’ve been traveling in safe countries in Oceania and Southeast Asia. However South America has a different reputation, especially after the sun goes down. To minimise the risk of getting rob, I left my Go Pro and MacBook Air back in France. I only took with me less valuable things.

Therefore my backpack is smaller and lighter to make me “less interesting to rob” than somebody with a 70L red backpack. This light travel choice also means I can only use either my LG G2 or Gpad8.3 to edit my video footage.

After a long time thinking about the technological limits I had to face, I realized I truly like making videos about my outdoor experiences, moreso it’s a succession of one lifetime events. It would be a pity if I don’t make any video records about my own saga.

A good short video is worth 1000 pictures when 1 picture is worth 1000 words. Video captures in space and time facial expressions, social interactions and movements when pictures only freeze them.

I guess many people are afraid about making video not only because it takes more time to edit but mainly because they don’t know what and how to film. I’ve only five words for you: just give it a try!

Let’s talk about this video editing app: its design is incredibly ergonomic for a small display! I can’t believe every editing tools I used to use with Final Cut Pro X are here on a screen six times smaller than my MacBook air. You can zoom in and out on the timeline to select the level of accuracy you want, separate audio tracks from video, cut your footage, control the luminosity, contrast and saturation independantly for each of them, fade in or out your audio channels, add text, transitions and effects, select their duration,…. EVERYTHING is in this video editing app.

However this flawless video editing app is spoiled by some limitations: Adding subtitles is something you may have to forget since you cannot add numerous text zones to one footage. Also you cannot add a watermark such as your logo on a footage.

Both of these limits in this video editing app are small. Nonetheless one major problem exists: you cannot import footage from a different format than the one used by your Android device (such as your camera footage) and none of the existing media converter apps can directly help you.

To get around this problem you have to fiddle with three other video editing apps: a screen recorder, a media converter to extract the audio track from your video footage and, if you don’t have one, a good file manager. 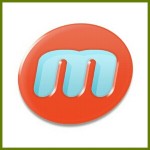 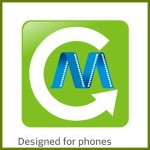 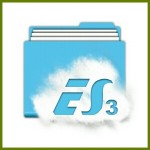 With your screen recording app, first turn off your microphone and start recording the screen. Then, play the concerned video with your native player (or VLC if it doesn’t work).

Secondly with the media converter,  extract and save the audio track from your video coming from your camera (such as your Canon PowerShot SX 220HS).

What happen is the screen recording app will save this new footage in a format the video editing app can work with. Therefore you only have to trim the footage where the video should start and match the audio track from the beginning with it. It is better to do this task in the main project to avoid an unnecessary watermark (Kinemaster free version) since this video editing app allows you to add several audio tracks.

Here is a quick video to show you how to do (I chose to do it in a spare project to make this example more understandable):

Last but not least, you can keep the free version or purchase the pro version of this video editing app to remove the watermark in the top right corner.

Now it’s your time to play! 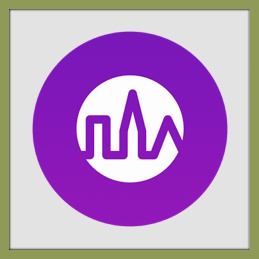 . What is Triposo? Triposo is a digital travel guide such as LonelyPlanet. You can download Triposo app for the whole […] 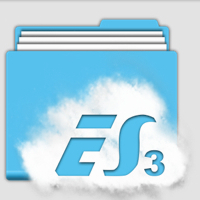 I was really disappointed by the File Manager app on my LG G2. Therefore I had a look on Internet to find […] 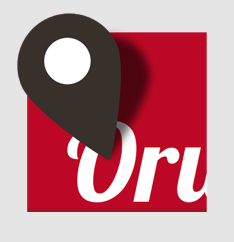 User Manual: Orux Maps evolves quickly and there is no point I duplicate content. For this reason, the picture below leads you […] 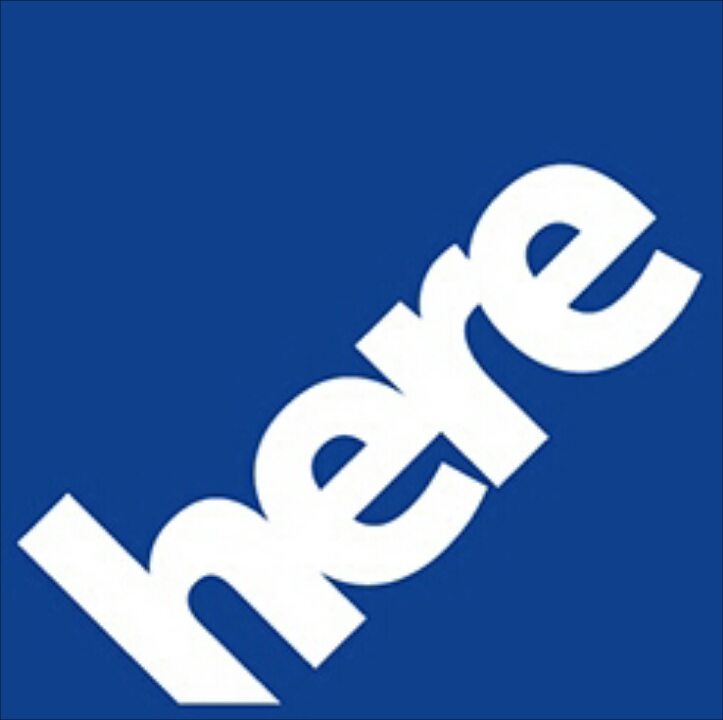 A free offline navigation App for Android follow-up: . I heard about Here for Android devices the first month it came out […]