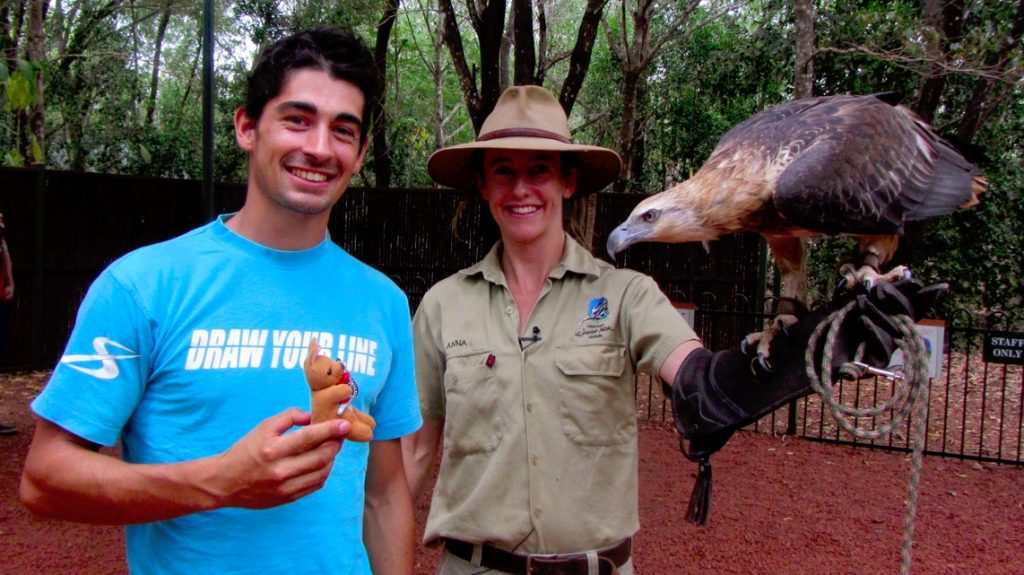 After 1 week in my farm, Trevor decided to drive us to the Territory Wildlife Park. In this expedition, we have Jill and Wilf’, Karen’s mother and father, Trevor her husband, KJ, Zak, Kya and Max their children, Darren who is Karen’s brother and finally Kyle and Me as WWOOFer. So yes, it’s a weld family and they spend a lot of time together (they have the chance to live 14 km each other).

The Territory Wildlife Park is less than 1 hour driving down south from Darwin. It’s nearby from Palmerston (around 40 km). You just have to follow Stuart Highway before to turn right on Cox Peninsula road. About this park, I was really stunned. It’s a quite expensive ($ 71,50 for 2 adults one child but thanks to the Jill’s Northern Territory Pass, we spent only 170,30 for 11 people!) but all these beautiful species and the layout inside the rainforest (accessibility for everyone) are really splendid. My favourites area was the Flight Deck where you can see a beautiful show with beautiful and impressive raptors, such as the Wedge Tailed eagle, biggest raptor on the Island with a huge wingspan of 2.5 meters! The aviary was really well built too. I felt in Jurassic Park (the third one i reckon) altough there weren’t pterodactyls inside, hopefully!

After the Territory Wildlife Park, we went to the Berry Springs Nature Park which is really next door (less than 1 km). Other there, we had a barby for dinner but just before we went in a natural pool with a small waterfall, in the middle of the rain forest. Such a good day! 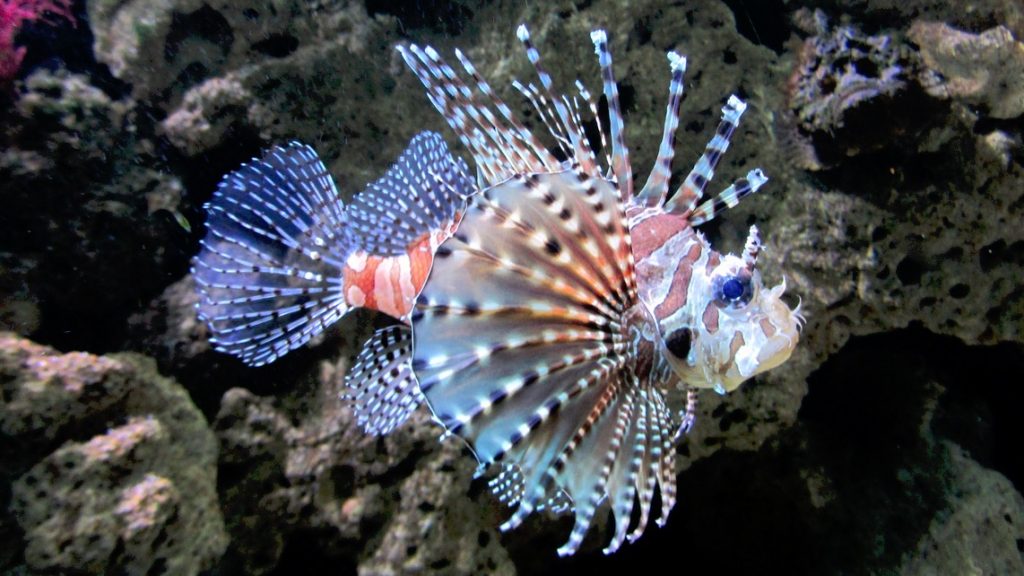 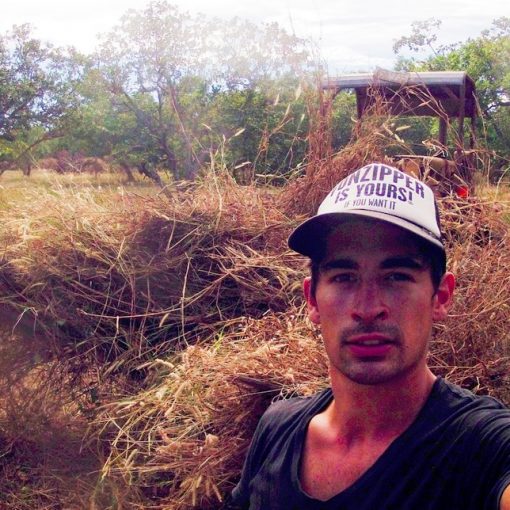 Here is my tent that I’ll take with me around the world! If you see it, stop you and come speak to […]

Here we go. These two last weeks were the occasion to celebrate about 7 times my birthday and my departure with a […]