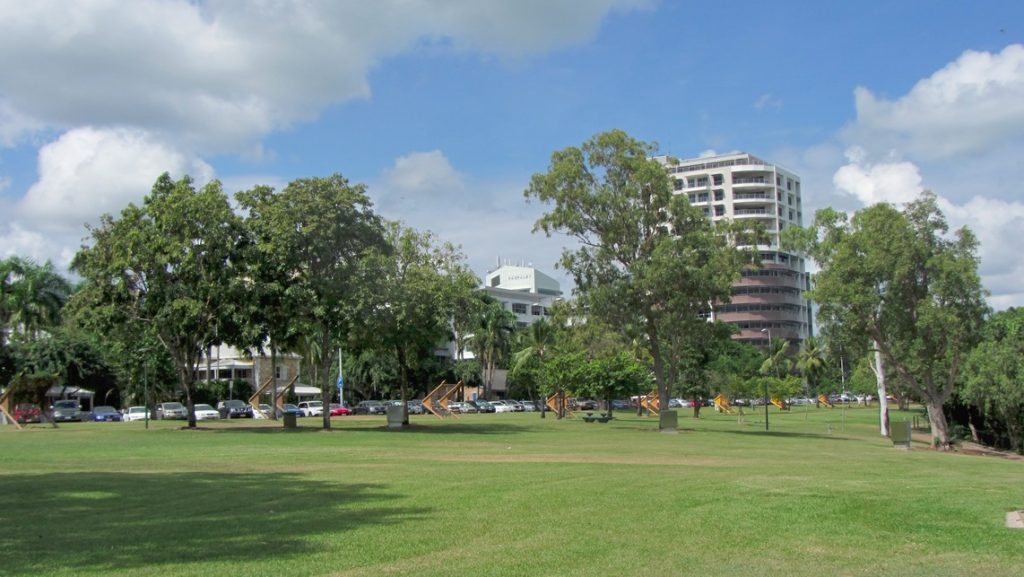 Darwin is the capital of the Northern Territory and the only Australia’s only tropical capital.  Darwin is also a multicultural city and is the most ‘frontier’ of Australia’s capitals. More than 60 different nationalities are representing so it’s very cosmopolite. Lots of backpackers take here a plane to go in Bali (Darwin been closer than Bondi) or Thailand especially, because it’s cheapest in reason of the proximity with Asia.

A good point about the bus network. The basic ticket costs $3 but you can use it for 3 hours and you have the Free Wifi inside!

About Aboriginal people, half of the land in the Northern Territory belong to them. Although it’s smaller than Perth, I prefer Darwin because it’s greener with mangroves and palms trees (and there are Litchfield and Kakadu, near to Darwin), closer to the ocean and I’m arrived at the right time to find easily a job. 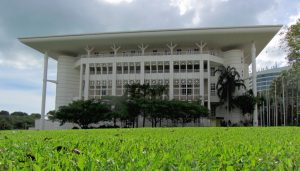 In fact after 2 days in the YHA backpacker, I heard it was easy to work in the port to unload the fish boxes. As always, early bird came warm! Everyday I woke up between 06:00 and 07:00 am to walk up to the harbor. I asked to each captain (when there was one) if they needed a hand. After 1h30 without success, I saw a fishing boat which was starting to unload its fishes. I asked to Chris, the captain, if I could give a hand. Hopefully this one was agreed and it’s like that, after less than 48h, I found a job.

He took my number to give me a call for the next time but my experience in Perth has showed me you can’t trust anyone. In consequence I kept going to find a job for at least 4 months. It’s only 5 days from my arrived in Darwin I found a job on a boat… with Chris! In fact I had an appointment Sunday with another captain who wanted hire me for 4 and half months and to go on the sea he Monday but Chris saw me walking in the port and looking for a boat and he invited me on his boat. This one hired me directly when I explained him what I was doing in the port.

Here we go, now I’m a fisherman for 2 and a half weeks!

Discover the video of this trip Friday, the 14th of June! 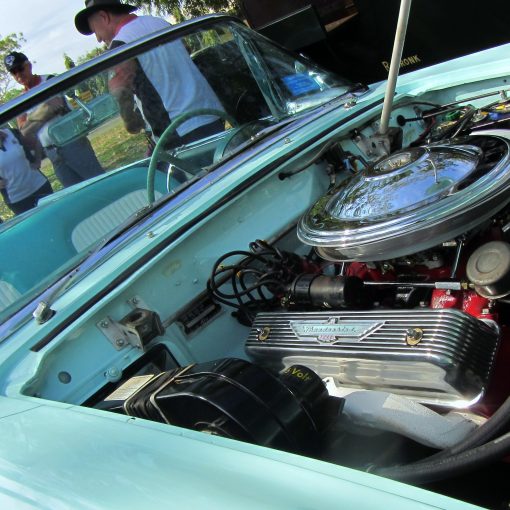 . Last Week-end, I wasn’t à the Hidden Valley track to do Marshal. This time Wilf (Karen’s father) purposed us to meet […]

« Traveling without learning from the unknown is not traveling, it is moving » . As you may know I came back to France […]

No big speech at the dawn of the adventure beginning. Anymay, my backpack isn’t ready. I always the time to do it, […] 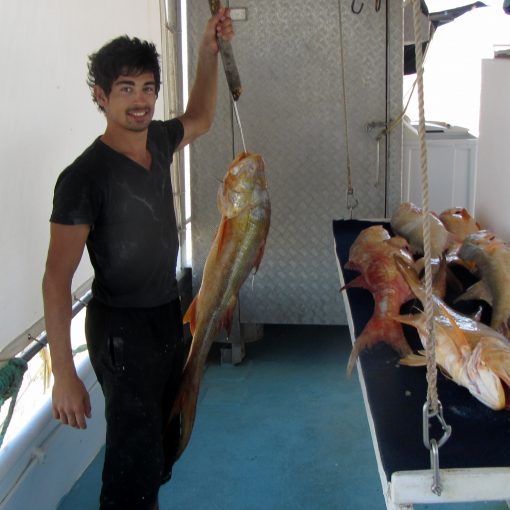 I am a fisherman for 2 weeks! I was really excited to go on a fishing boat for 2 weeks to have […]